PitchADU (Pitching Forum of the Academy of Dramatic Arts) is a project that gives an opportunity to graduate students of film studies at the Zagreb Academy of Dramatic Arts to present their final works, enabling them access to the professional world. The projects are presented to the representatives of television and production companies, film directors, game developers and other professionals in the audiovisual sector that are interested in engaging, buying and/or collaborating on projects. The design is based on an illustration of a character preparing for a "big leap", just as the students in their final year at the Academy are preparing themselves for a "big leap" into the professional world in order to launch their careers. We illustrated ten different characters as a reflection of a globalized, diverse world. 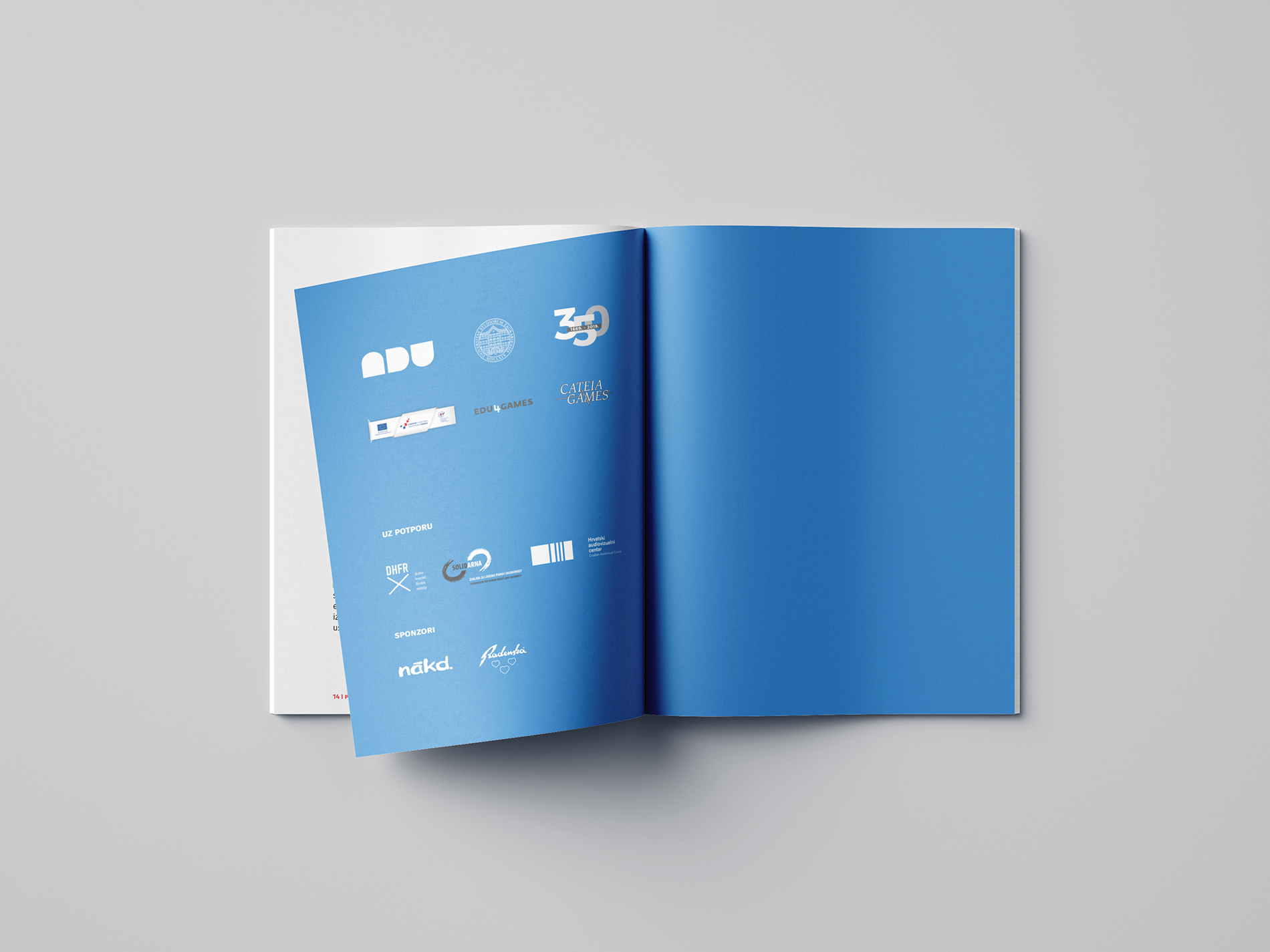 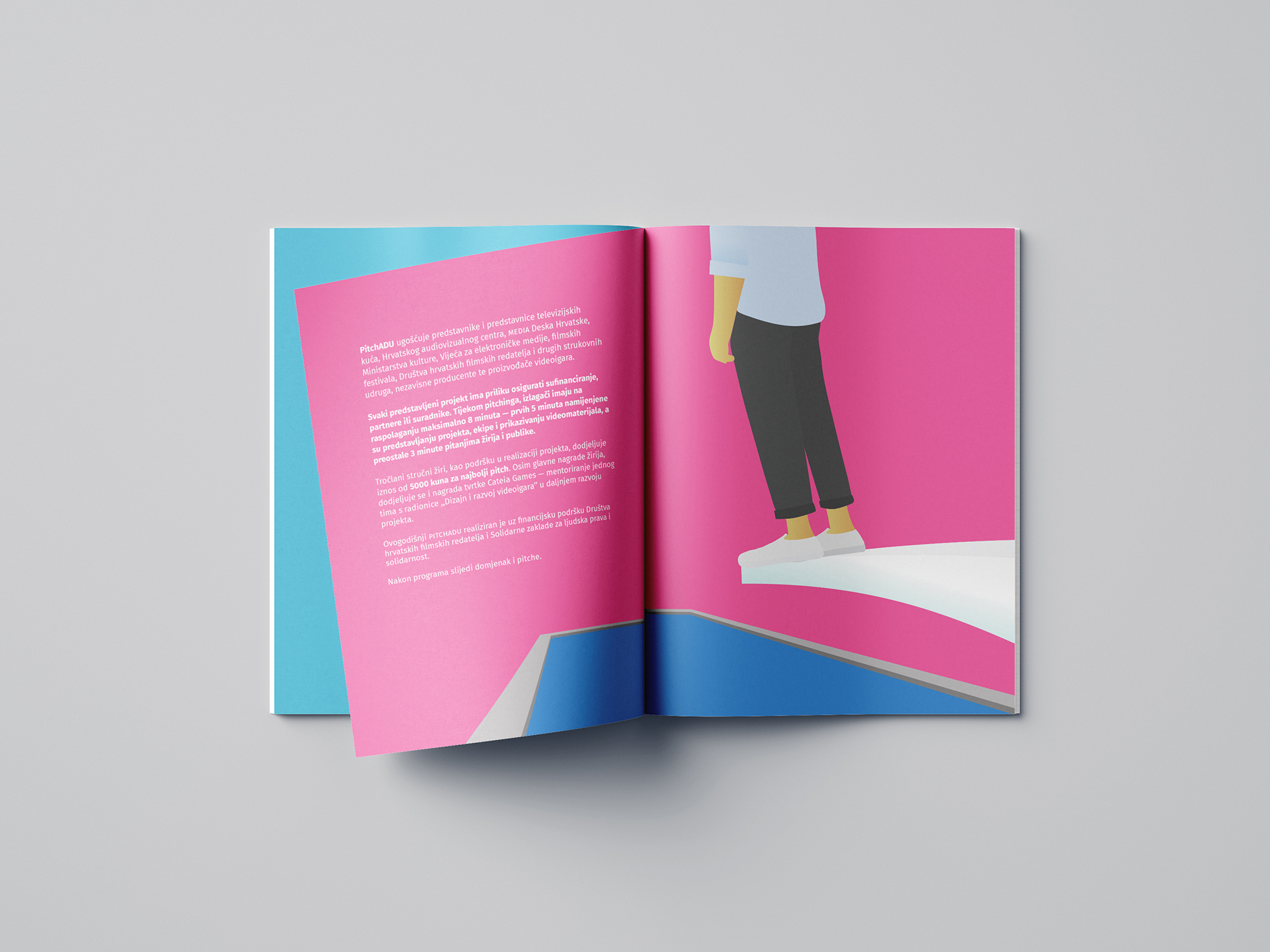 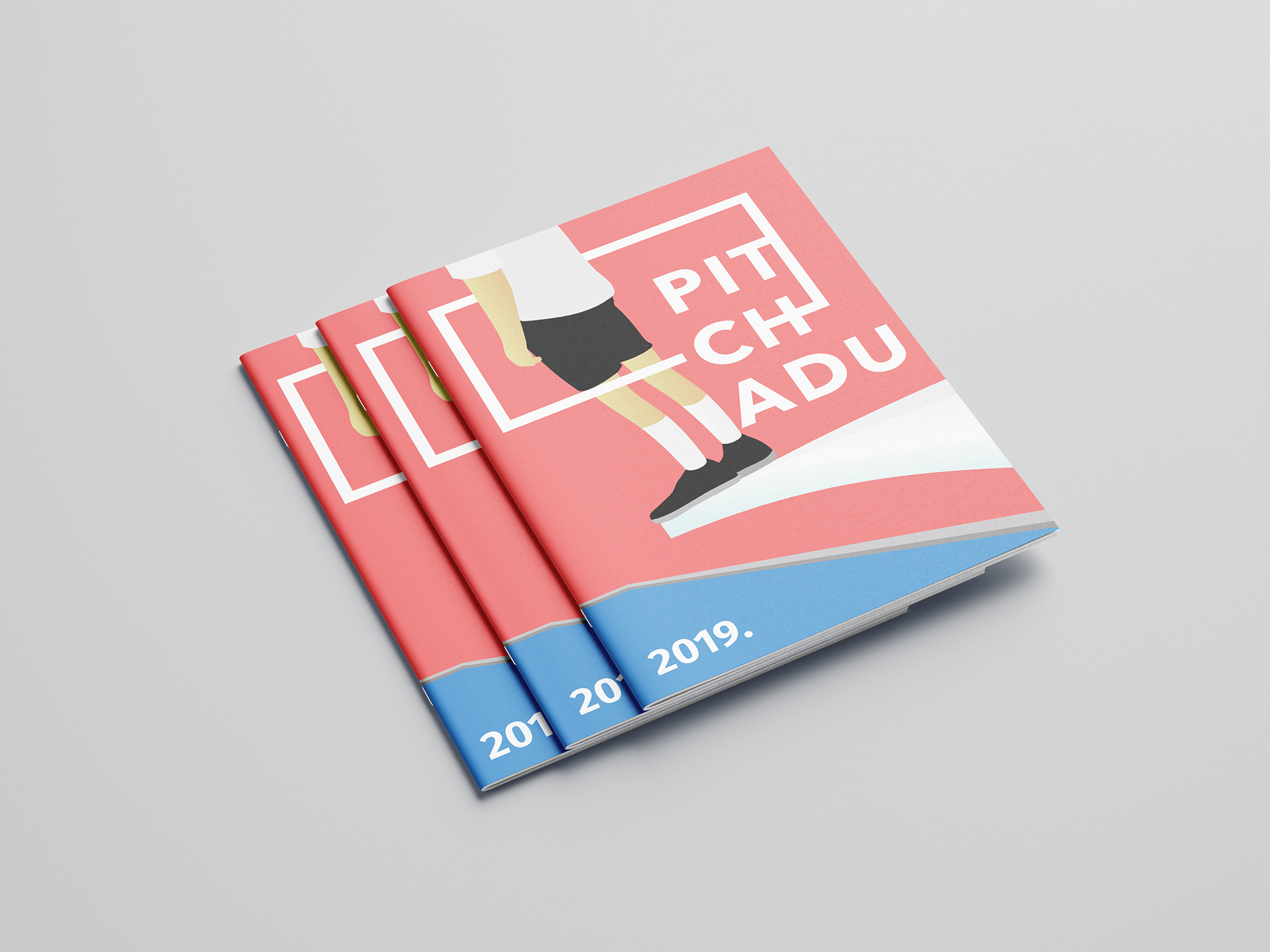 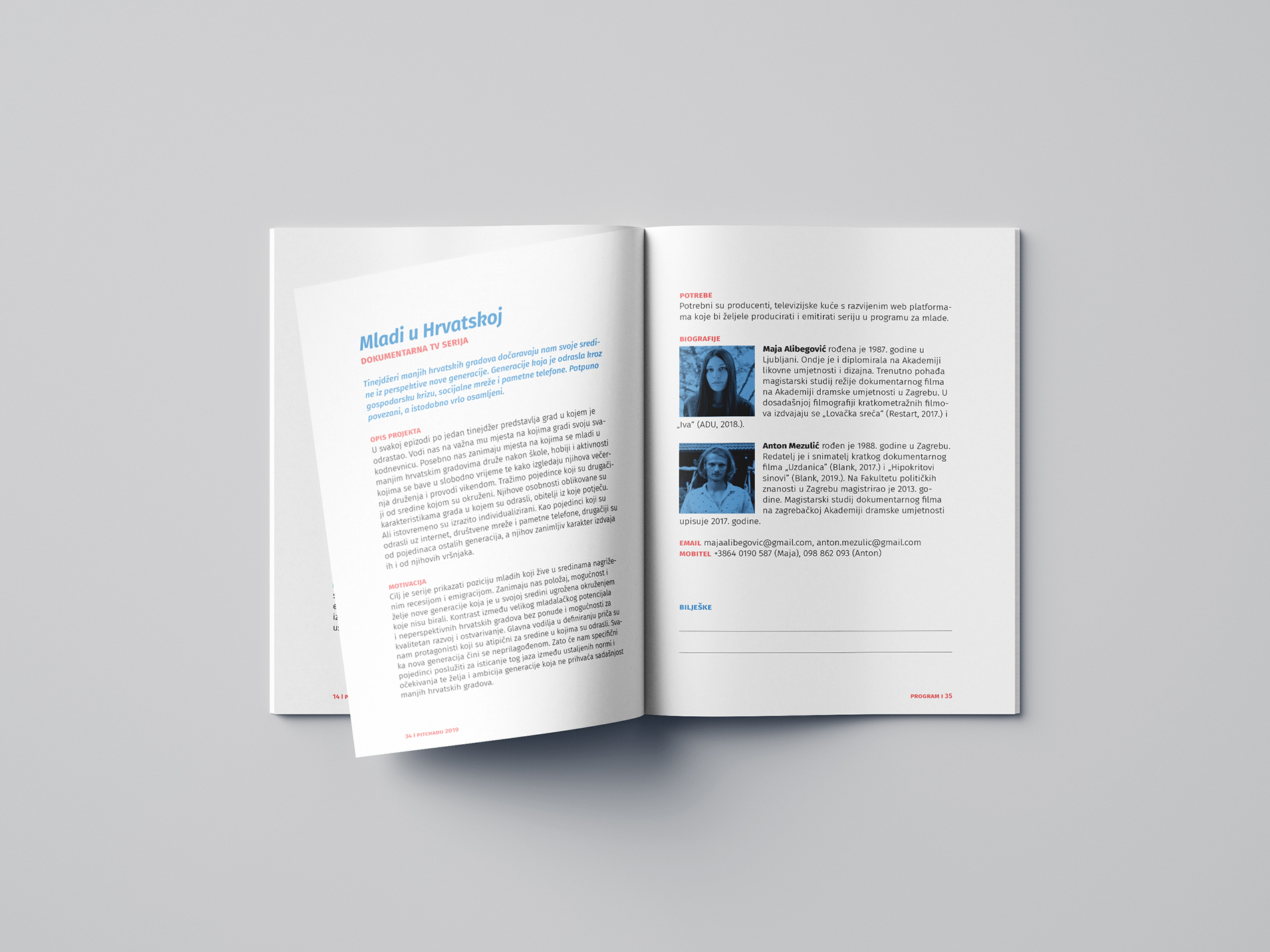 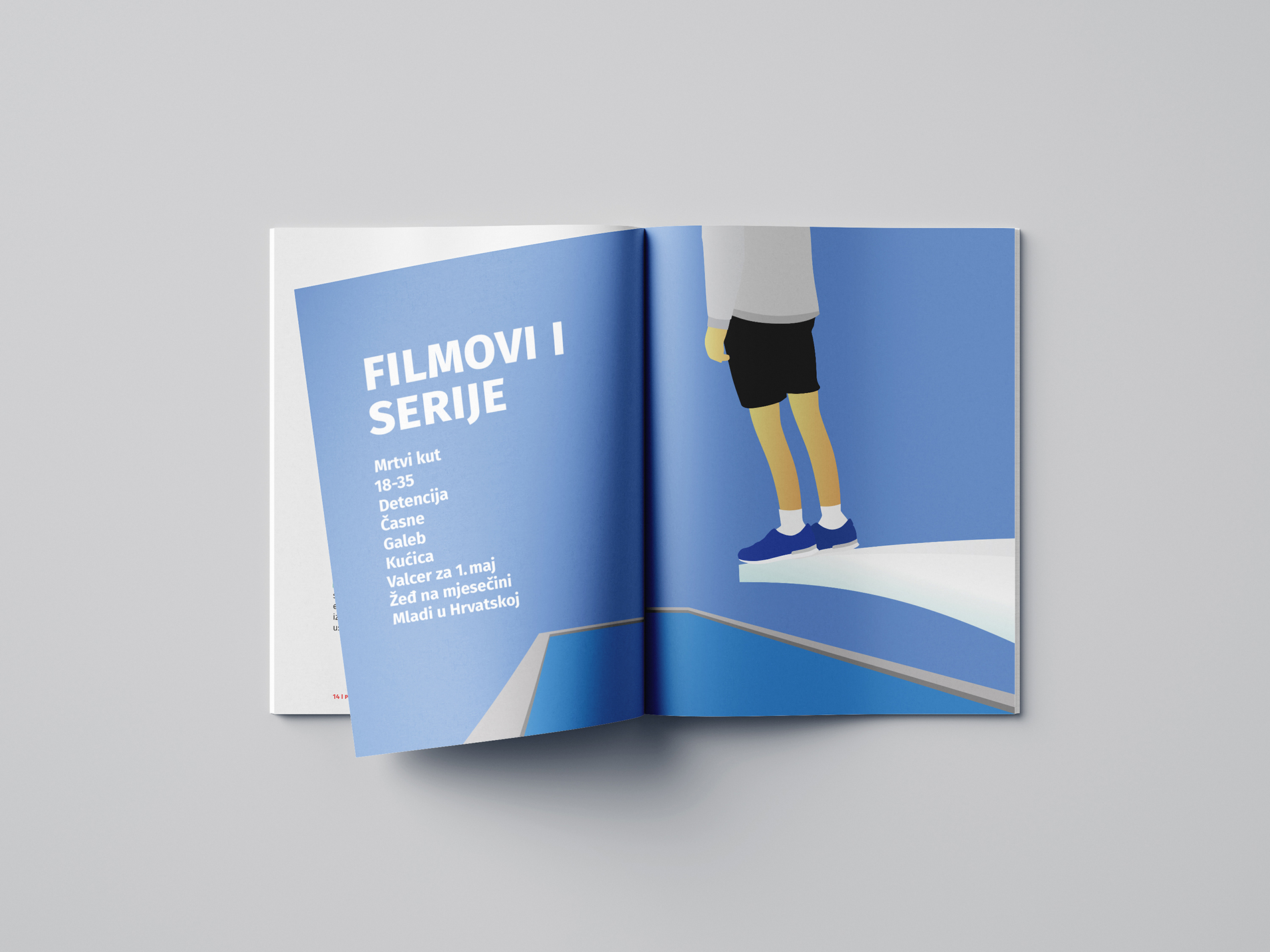 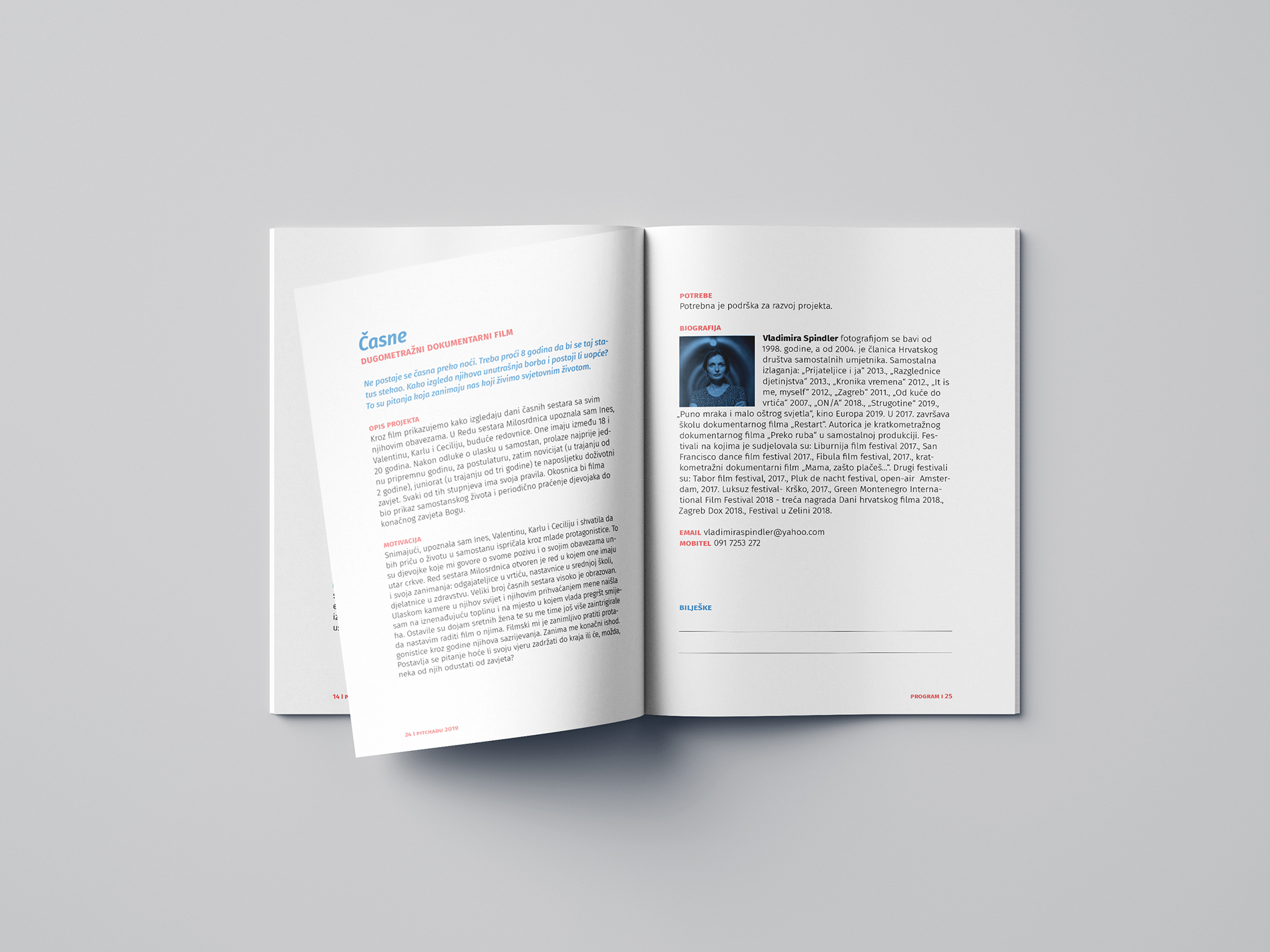